Movable partition is a operation wall that can divide large space into small space or connect small space into large space at any time when we need, and it has the function of general wall. It can play a role of multiple functions in one hall or one room.There are some kinds of Movable Partition Walls. 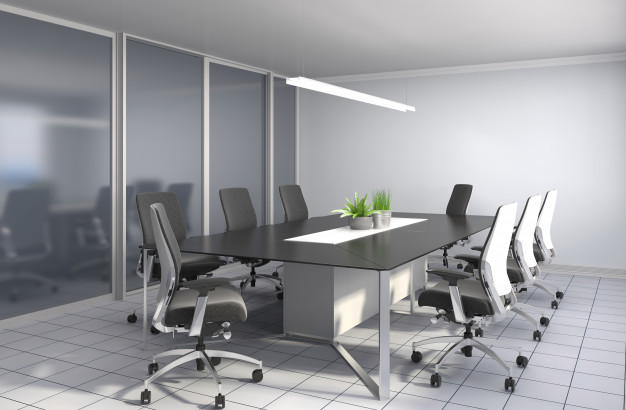 A partition composed of multiple partitions that can be moved along the track. The width of each partition is generally 60 to 120 cm. The height depends on the needs, and the structure is the same as the partition fan used for the assembled movable partition. There are two types of partitions: sliding up type and sliding down type. The sliding down type, the lower part is equipped with pulleys, and the ceiling and the ground are equipped with grooved guide rails, which are suitable for movable partitions with heavy weight. The lower guide rail of the sliding partition is hidden in the ground, which is easy to accumulate and block, and affect the use and appearance of the ground, so it is not used much. Sliding up, generally two sets of pulleys in a rotatable direction are installed on the upper part of each partition to move in a single direction along the track. It is also possible to install an L-shaped, T-shaped or cross-shaped track, so that the partition can change the direction and divide the large space into multiple small spaces. The partitions can be moved by hand or power according to the width and weight of the partition. When not separated, the partitions can be stacked on both sides or stored in the storage room. 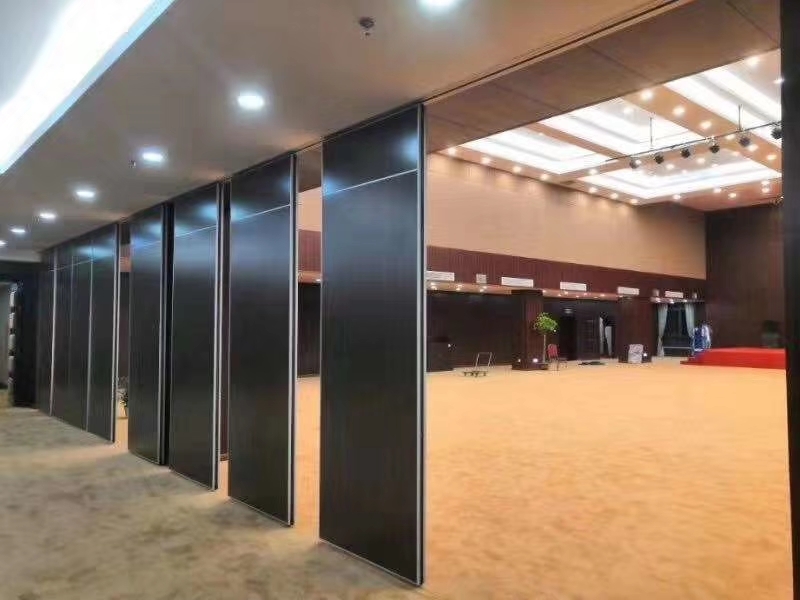 A movable partition that can be folded is composed of multiple partitions. There are two types of wide body and narrow body. The partitions used in the wide-body type are the same as those used in the sliding movable partitions. The upper part of each partition is installed on the guide rail with a set of reversible pulleys. The partitions are connected by hinges, and they can be folded and pushed into storage when not in use. room. This kind of partition is restricted by many factors, and may not be easily pushed if handled improperly. Therefore, there is a double-leaf folding type with two partitions in a row. The width of the narrow-fan folding movable partition is usually 10~30 cm, and there are soft double-fold and hard single-fold. The rigid single-fold type usually uses fiberboard, plastic board or thin steel plate as the partition, and plastic or metal as the hinge. Each partition is installed on the guide rail with a set of changeable direction pulleys to become a Horizontally flexible sliding partition. The double-fold soft, thin steel sheet is often used to make a telescopic sleeve hinged frame, with pulleys on it, and installed in the guide rail. Both sides of the hinged frame are covered with soft artificial leather or plastic cloth, which can be folded and opened like an accordion. This kind of partition is light in weight, beautiful in appearance, easy to install, and can be enclosed in a curved shape and is flexible in use. It can also line up thin steel plates and sound-absorbing materials in the inter-layer to improve sound insulation. 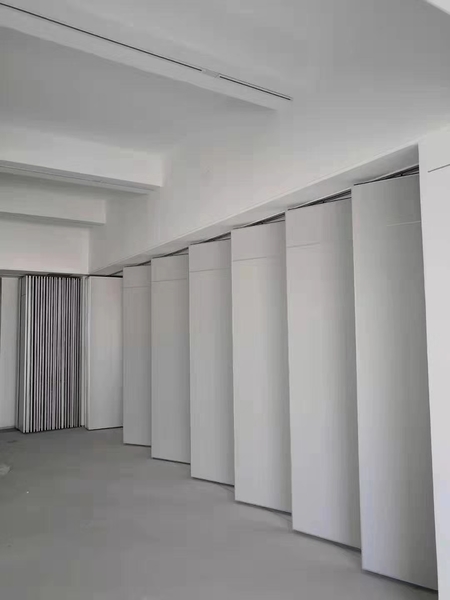 Hanging a partition with a larger area in the upper space of the room, using a motor to adjust the lifting partition, and some can move left and right. The space can be fully enclosed or partially separated. This kind of partition is mostly used in buildings such as exhibition halls, auditoriums and multifunctional halls where the upper part can be concealed. It is also used in recording halls to adjust the volume, and it is also used as a fireproof curtain on the stage of a theater. 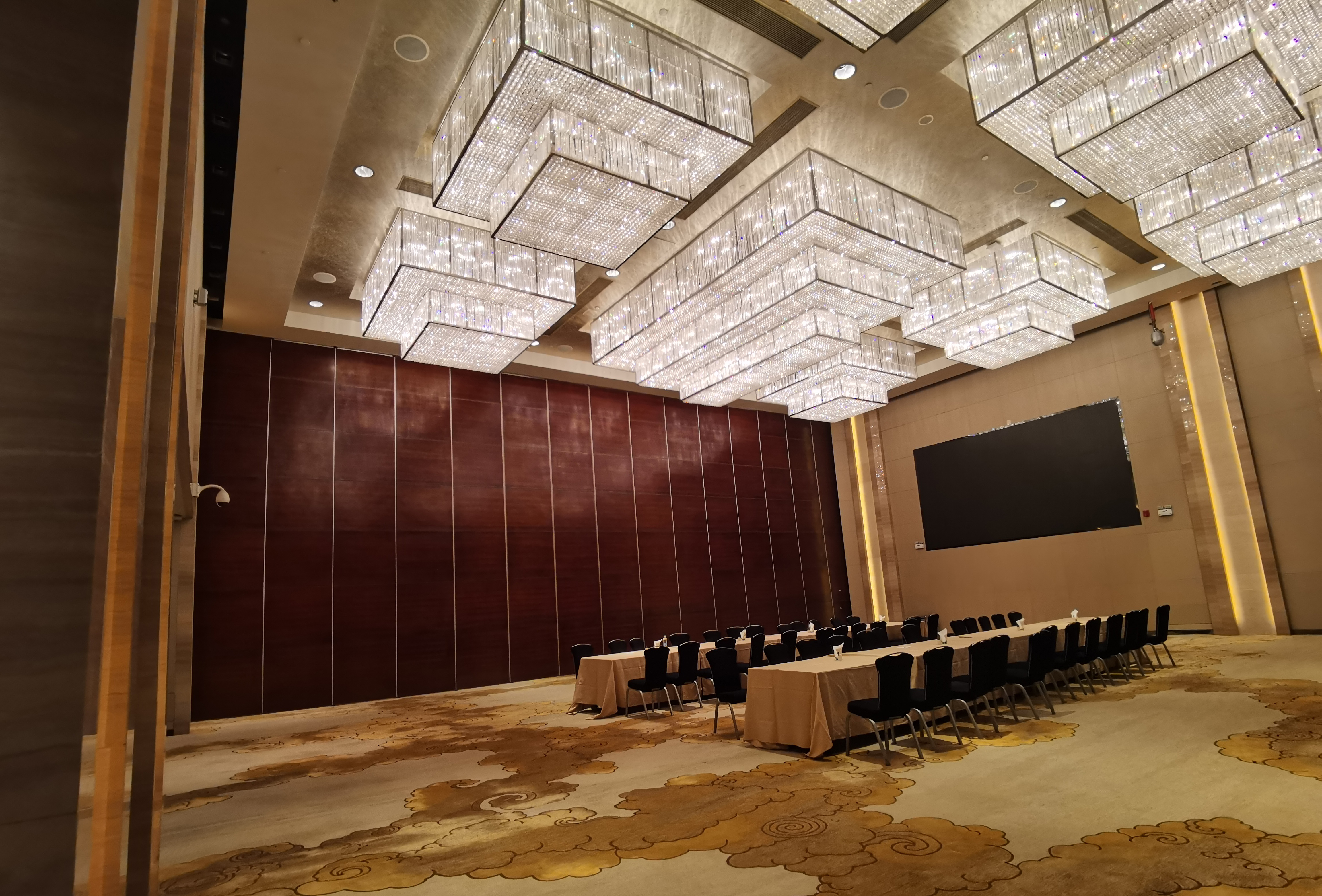 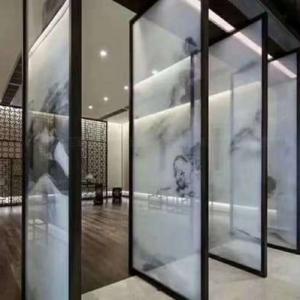 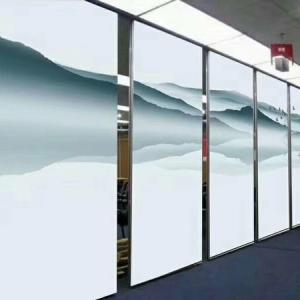 Hotel operable wall design can not be sloppy 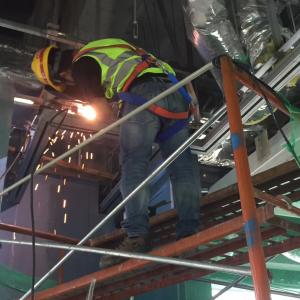 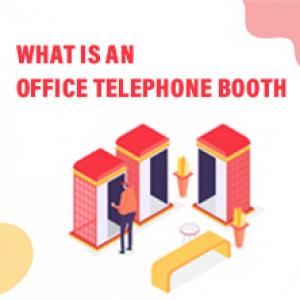 What is an office telephone booth 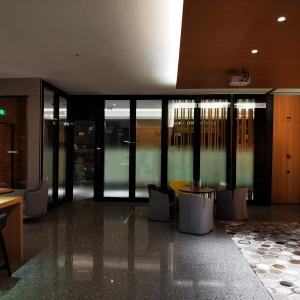 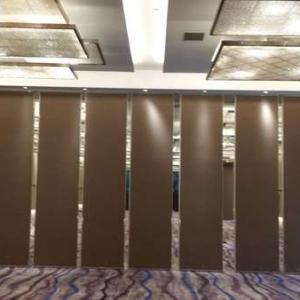